Our talented team is committed to the scientific endeavor. Our energy and commitment to thought-partnering in the creative pursuit of the discovery of new therapies is among our biggest assets.

Dr. Dhananjay Pendharkar is the Vice President-Research Operations at IBS and associated with the company since Dec’2012. Before joining IBS, Dhananjay was the Senior Director-Medicinal Chemistry at Sai Life Sciences from 2005 to 2012. He worked in Aurigene Discovery Technologies from 2002 to 2005. His first industrial assignment was in Wockhardt. Dhananjay received his PhD in organic chemistry from Pune University in 1997 in the area of natural product synthesis. He did his post-doctorate at University of Kentucky from 1998 to 2000.

Dr. Gaurav Sharma is the Director of operations at IBS and associated with the company since Jan'2013. He has over 18 years of research experience in the field of analytical chemistry. Prior to joining IBS, he was associated with Sai life Sciences, Pune for around three years where he worked as a Group Leader. Before Sai, he worked with many premium segment pharmaceutical and healthcare organizations in India as Jubilant, Fortis, Lupin etc. He obtained his Ph.D. degree from CCS University, Meerut in Analytical Chemistry and his Masters in Commercial Methods of Chemical Analysis from Gurukul Kangri University, Haridwar. 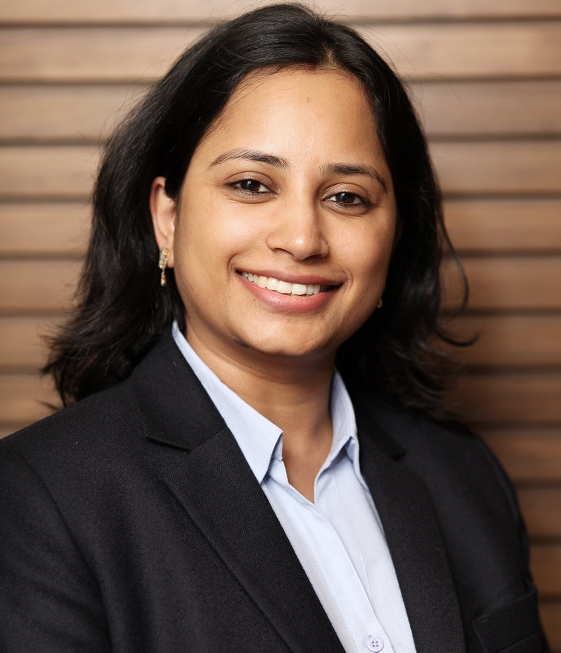 Ms. Arunika Singhal is the Sr. Director-Financial Planning & Accounting at IBS and associated with the company since 2011. She is responsible for the financial management and accounting of the company. She has over 10 years of experience in finance and accounts. Prior to joining IBS, she was employed with State Bank of India as Assistant Vice-President (Credit) in Mid-corporate finance. She is a qualified Chartered Accountant and holds a Bachelor’s degree in commerce from the University of Delhi, India. 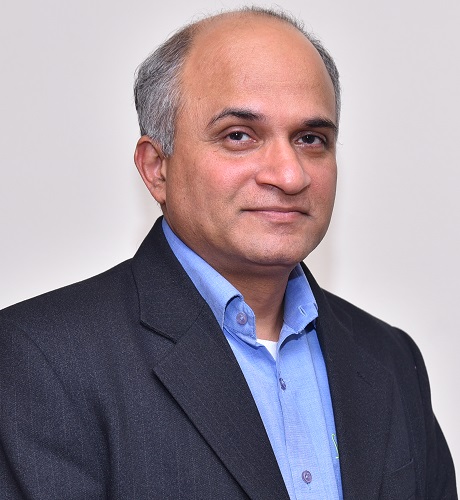 Dr. Anup Barde is working as a Director and associated with IBS since May'2013. He is the head of scale up group at IBS. Prior to IBS he worked with Sai Life Sciences Pune from 2007-2013 as Senior Director- Chemistry. Prior to Sai LifeSciences he has worked with Emcure Pharmaceuticals, Pune (2003-2007), USV Limited, Mumbai (2000-2003) and FDC Limited, Mumbai (1996-2000). He has extensive experience in scale-up of compounds from gram scale to technology transfer for manufacturing. He has supported the DMF filings for several APIs and has also supported the Pre-Approval Inspections for US-FDA approval. Anup completed his Masters in Organic Chemistry in 1992 from D.G. Ruparel College from Mumbai University and received his PhD in Organic Chemistry from Haffkine Institute, Mumbai in 1996. 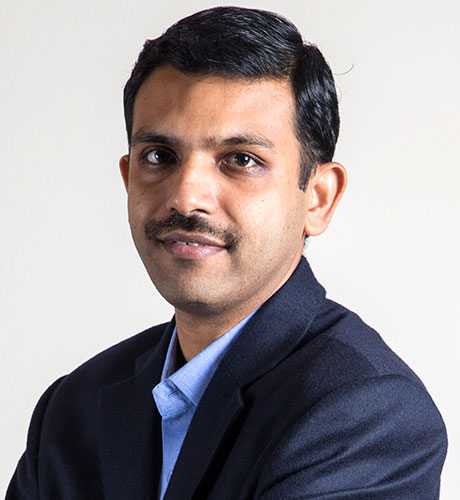 Dr. Sreekanth Ramachandran is working as Director and associated with IBS since May'2014. He is lead medicinal chemist at IBS. Prior to joining IBS, he worked in the medicinal chemistry department of AstraZeneca, Bangalore (2010-2014) as a Research Scientist focused on the small molecule drug discovery of anti-infective mainly in the area of Neglected Tropical diseases delivering multiple pre-clinical candidates in Malaria. During 2006 to 2009, he worked as a Research Scientist at the Department of Medicinal Chemistry, NAEJA Pharmaceutical Inc., Edmonton, Canada and was involved in the discovery of a first-in-class beta-lactamase inhibitors. Sreekanth received his PhD in Organic Chemistry from NIIST(formerly RRL, Trivandrum) in 2003, subsequently conducted his postdoctoral fellowship at the University of Leipzig, Germany (2003-2004) followed by another postdoctoral stint at the University of Sherbrooke, Canada (2004-2006). 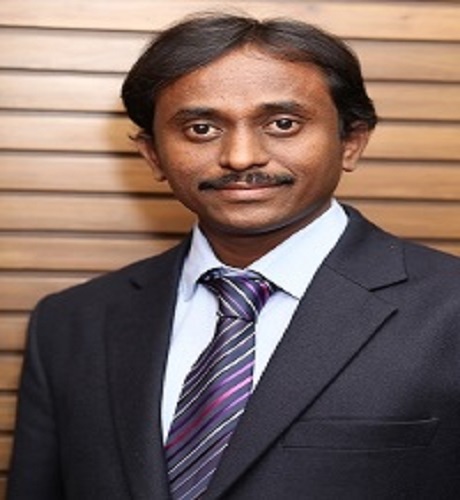 Dr. Brahmam Pujala is working as Associate Director and associated with IBS since September'2011. He is a lead medicinal chemist at IBS. Brahmam received his PhD in Medicinal Chemistry from NIPER (Mohali) in 2011. He has published 10 papers in peer reviewed journals and inventor of 6 patents. He has been involved in the discovery and development of multiple preclinical and clinical candidates in the field of oncology and metabolic diseases. 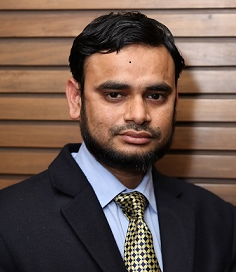 Dr. Amantullah is working as a Principal Scientist and associated with IBS since April 2011. He received his PhD in Medicinal Chemistry from Central Drug Research Institute, Lucknow in 2011. He has published 3 papers in peer reviewed journals and inventor of 2 patents. During this period of time he has worked as a lead chemist for various Medicinal Chemistry projects at Integral Biosciences